We have decided to celebrate with you the 5th anniversary of the release done by the CCC at the end of June 2008.

The moment we opened the doors of the cages, we had dreamt about it for years, we had imagined it about 1000 times. But the reality was very different, because on the 28th of June 2008, the cages’ doors opened for 12 chimps on a future that neither we nor the chimps could have ever imagined. We were embarking with the chimps on an extraordinary adventure, which was going to be full of joy and pain, and where all together, we would have to learn day after day how to deal with this so beautiful but tough new life of freedom.

The CCC chose to try a new way by releasing a group of adult chimpanzees and to use a new monitoring technology, with Argos© platforms to follow the males thanks to satellites. It was the first time this technology was tried on primates.

Five years later and with the addition of some females in 2011, we still follow a group of 11 chimpanzees, with 7 adults, 1 juvenile and 3 wild born babies. We also know that Zira, one of the youngest females released in 2008, integrated a group of wild chimpanzees in 2010.

All summer long, we will share with you photos and information about the release so you can better understand this important part of our work. 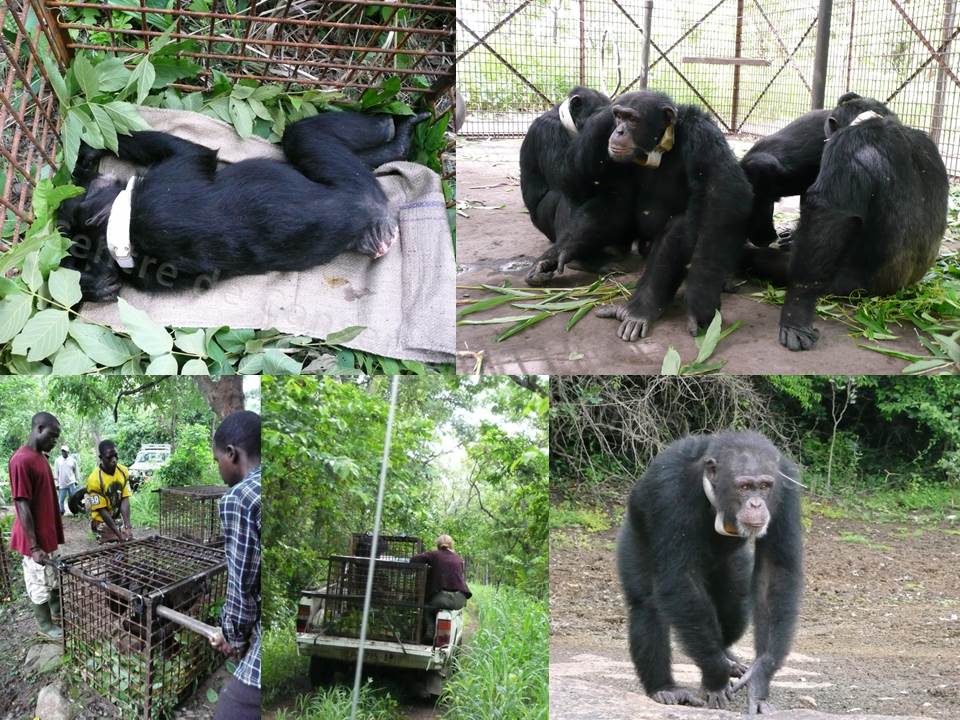 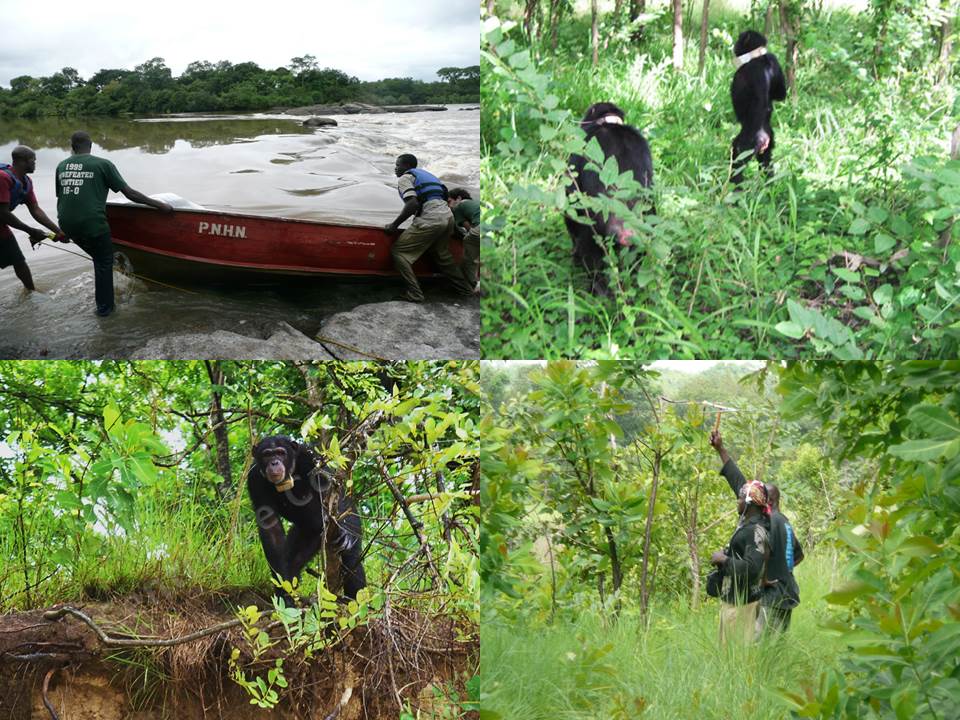