Yesterday, we learned that Annie, one of our released chimpanzees, gave birth to a healthy baby girl! We are so proud of her, and it made us reflect on how far she has come. 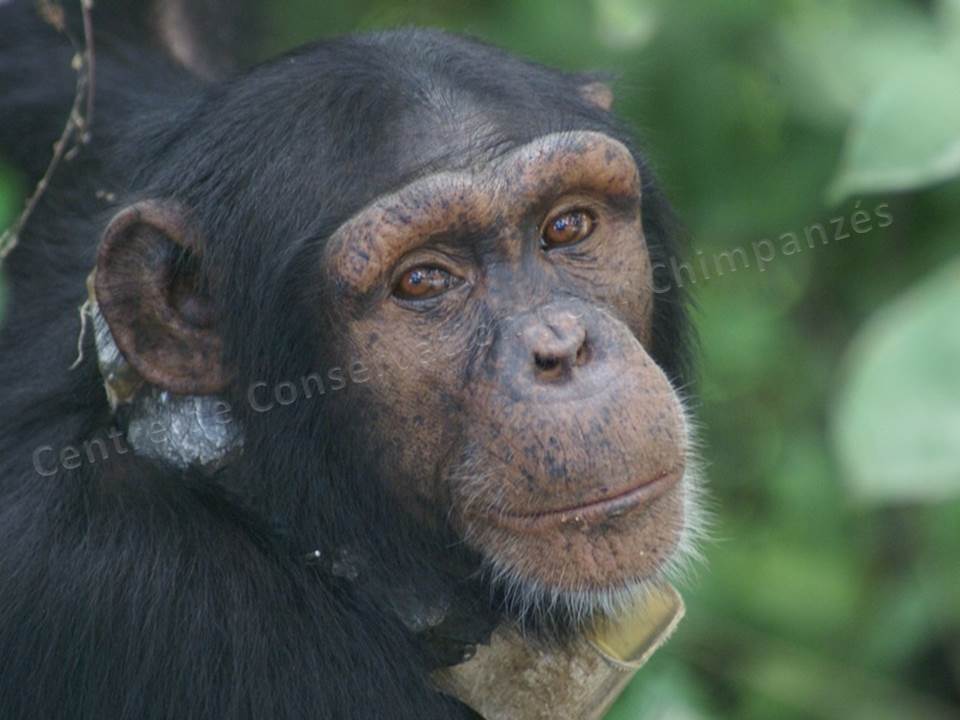 Guinean authorities seized Annie from traffickers in Conakry in August 2007 and quickly entrusted her to the CCC. We don’t think that she spent a lot of time in captivity before arriving at the CCC, because she was healthy and independent. She quickly integrated into the younger age group and demonstrated quite a few “chimpanzee skills” during outings in the bush: she already knew a lot about what wild fruits and leaves to eat, and even knew how to use tools to fish for ants. Annie was a great teacher and ended up showing the rest of her group how to do the same things. Because she was already so adept at surviving in the bush, we decided to release her with Lola and Siala in August 2011 to join the group we released in 2008. Although she did not know the individuals from the first group, she was well received by the two males, Albert and Robert (who were delighted to have a new girlfriend!), and accepted by the females. 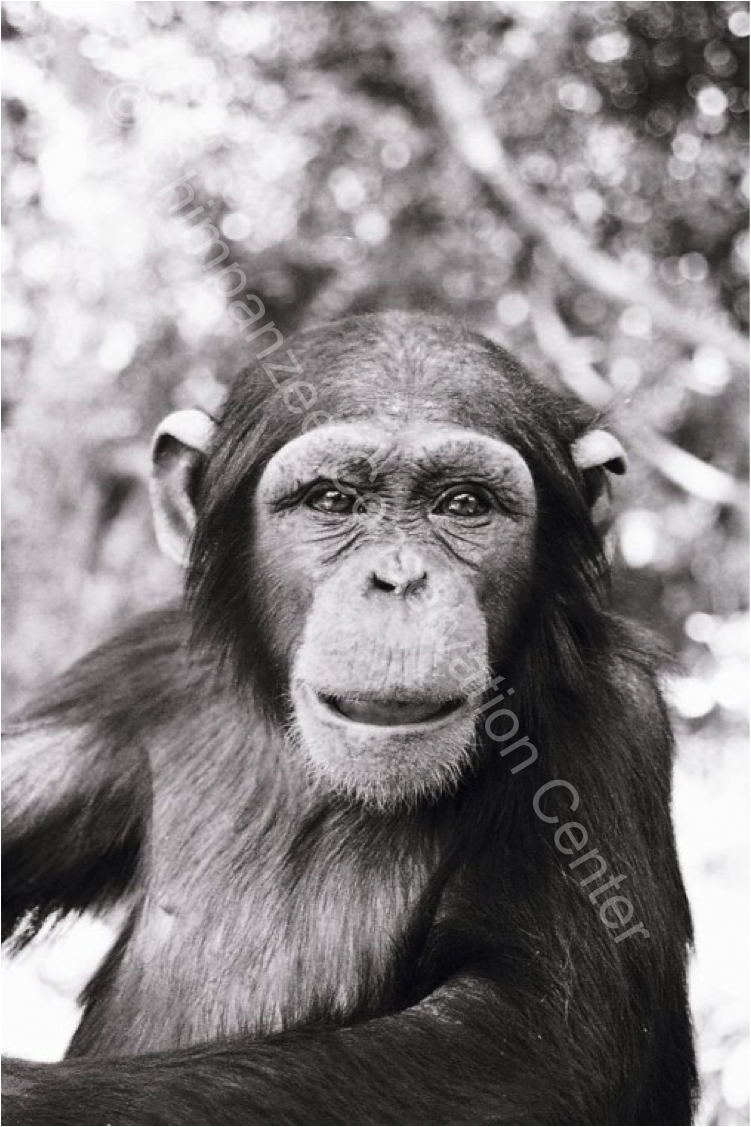 She is still with the group today, and very comfortable in her freedom. This past year, she spent a lot of time with wild chimpanzees, and our manager spotted her with a wild male in October, which means that the father of her new baby could be a wild chimpanzee! When we change the released chimpanzees’ collars this summer, we will try to take a hair sample from her daughter and do some genetic testing.