As of today, 17 chimpanzees have been released into the National Park of Upper Niger, a West African hotspot for chimpanzee conservation. Several released females have now joined other wild chimpanzees groups.   Four babies have been born in the wild and are still living with their released moms and families in a stable group that lives in a well established territory.

The release project serves as an “umbrella” project, contributing to the protection of all biodiversity within the release area. This is a wonderful example of the safeguarding of one emblematic species promoting the conservation of many other species.

A new group of chimpanzees is currently being rehabilitated and expected to be released as soon as a suitable release site is found. We are currently evaluating several potential new release sites, searching for one that meets all the needs of chimpanzees and is far enough from human settlements.

Releasing chimpanzees is a long and difficult process. The Center is the second African sanctuary to have released chimpanzees and the   first in West Africa . The organization Help Congo Brazzaville was the first to release chimpanzees in 1996. 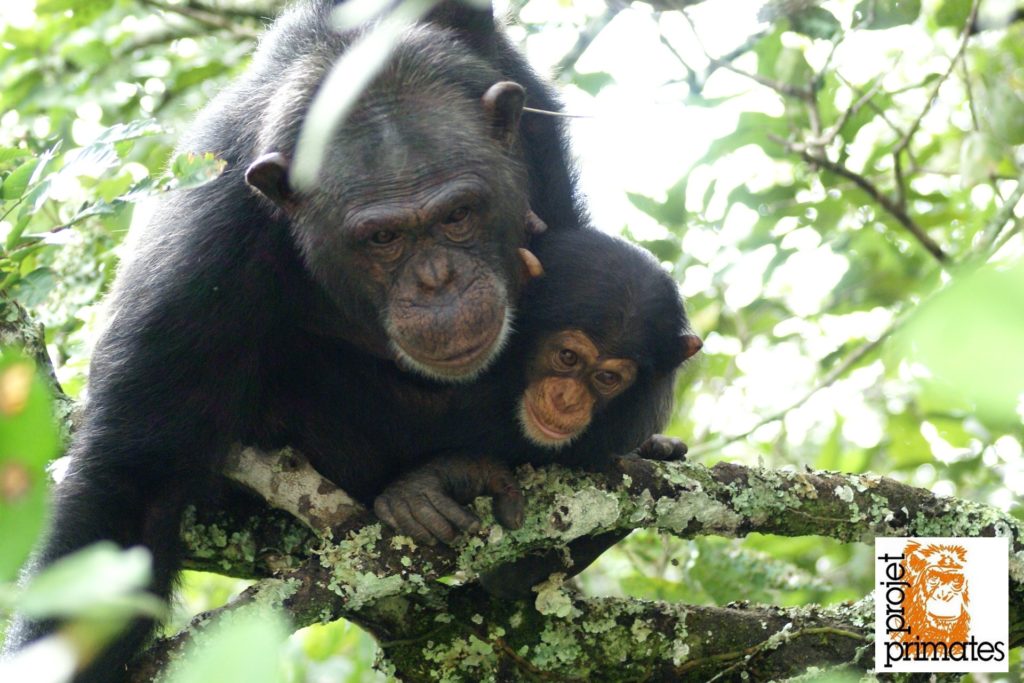 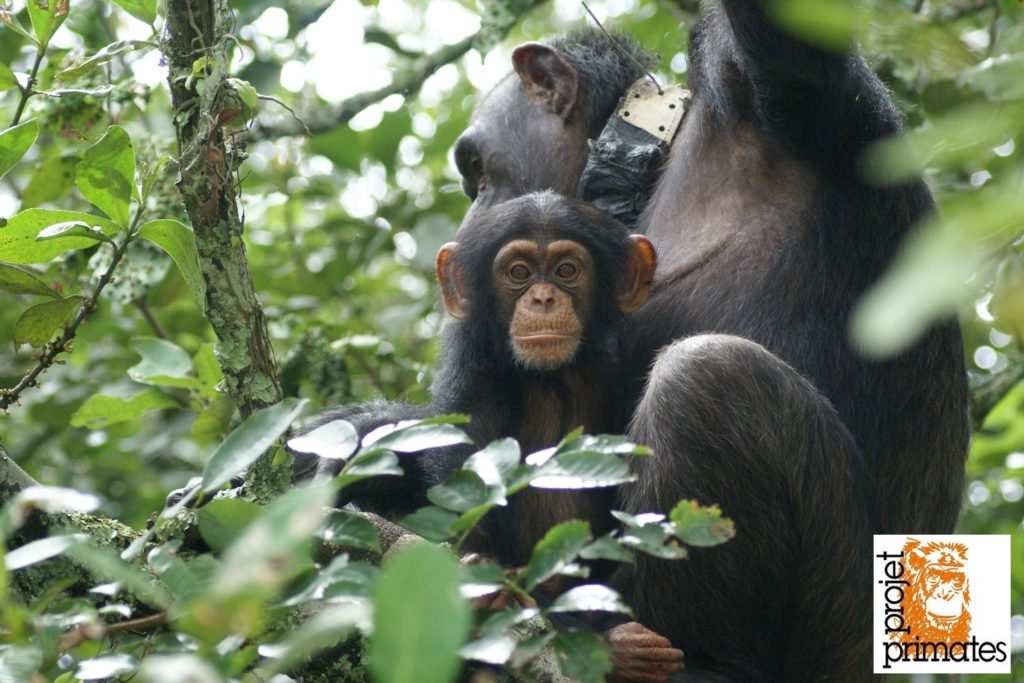